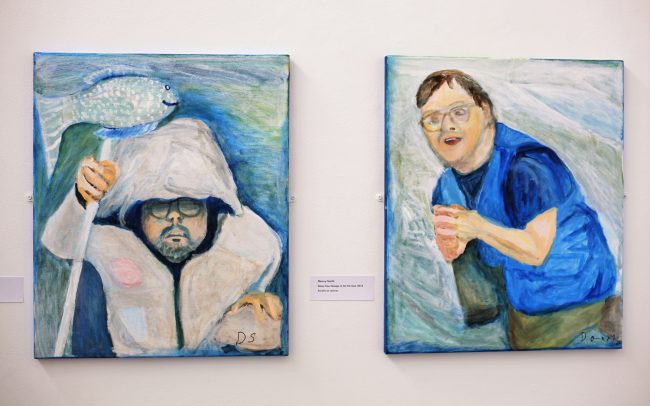 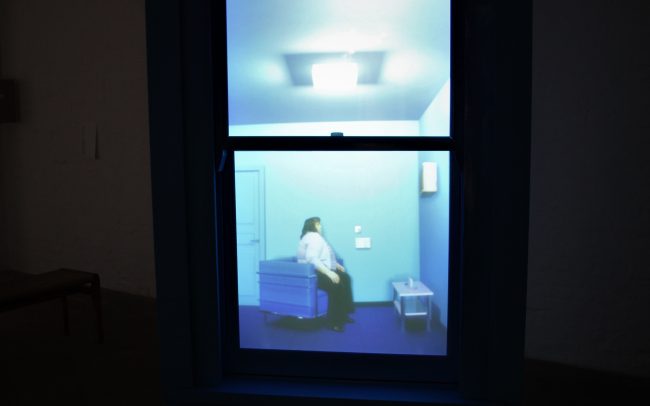 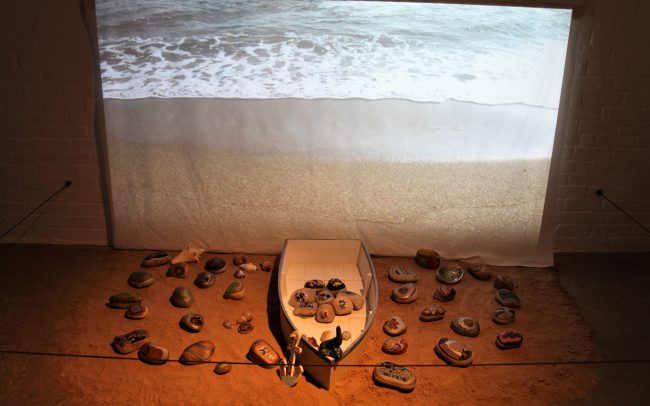 Film Oxford presented the latest work by The Shadowlight Artists, a group of Oxfordshire-based artists with learning disabilities. This exhibition that ran across two venues, Modern Art Oxford and the Old Fire Station, celebrated the group’s creative growth since their formation in 2009 with an artistically ambitious body of work which re-frames disability arts.

The exhibition featured major new works by the core group alongside two new films produced by the wider Shadowlight Associates group. The work in the show spanned installation, painting, digital media and theatrical production. Works involving digital media were exhibited at Modern Art Oxford, and works in 2D forms at the Old Fire Station.
A publication accompanying the exhibition is available to download here.

The RISING final report is also available to download here

Shadowlight Artists: RISING films have been selected to be shown at Film Festivals around UK and the world.

All 8 Shadowlight Artist films from RISING were shown at the Together! 2018 Disability Film Festival in London on 8th December 2018 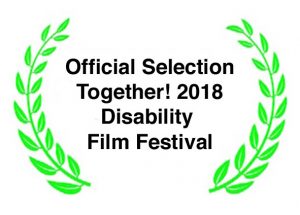 Danny Smith’s  film “Time to Leave” was selected for “Agite y Sirva – Travelling Festival of Videodance”. The festival is based in Mexico and showed the film in Mexicho City on 4th May 2019 but will tour the film in a number of countries in North, South and Central America in 2019-20.
https://en.agiteysirva.com/2019-2020filmselection.html
See Danny’s film – https://youtu.be/sk6AK1AhsQM 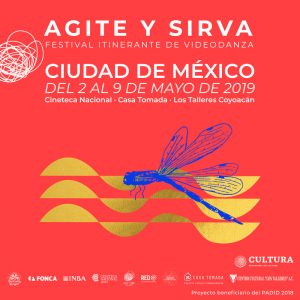 Richard Hunt’s film – Richard Hunt and Sonia Boue in Conversation – has been selected for Assim Vivemos – Brazil’s International Disability Film Festival. The festival is a biennial event that takes place in Rio de Janeiro, São Paulo, and Brasília, with two full weeks of screenings in each city, always providing all accessibilities: audio-description, sign language in the panels, and subtitles in the films between 16th Sept. and 15th Dec. 2019.

All the Shadowlight Artists films are being shown at Co-production Festival in Oxford on 2nd July 2019.

A retrospective of Shadowlight Artists films, were shown at Supernormal Festival on 2nd August 2019 at Braziers Park, Oxfordshire.

Oska Bright, the worlds biggest learning disability festival which is held in Brighton, has selected 3 of the groups films; Time to Leave by Danny Smith, collecting of memories by Mark Hemsworth and group production “Undersea Adventure”. The festival takes place between 23rd – 26th October 2019 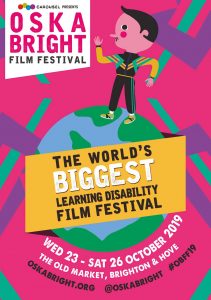