Our History, Our goals 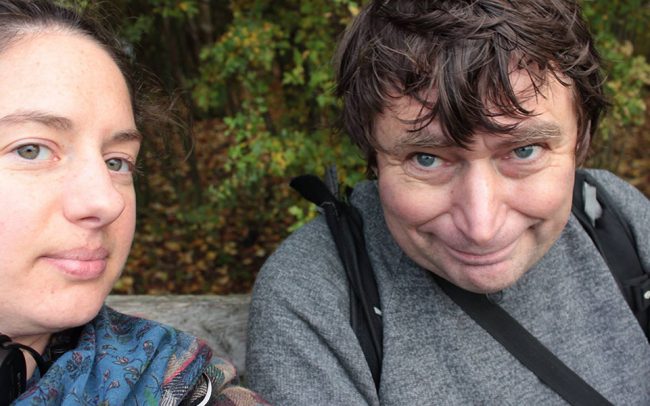 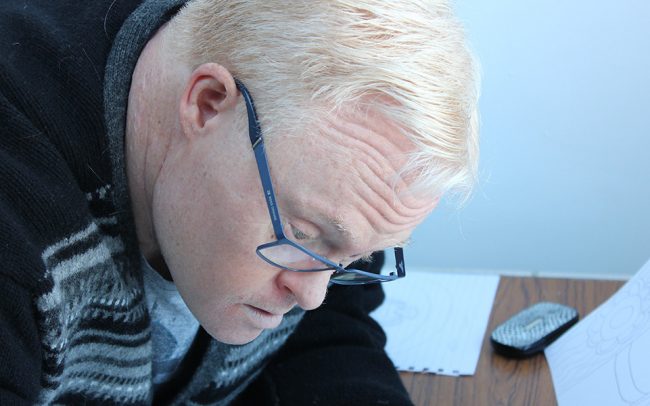 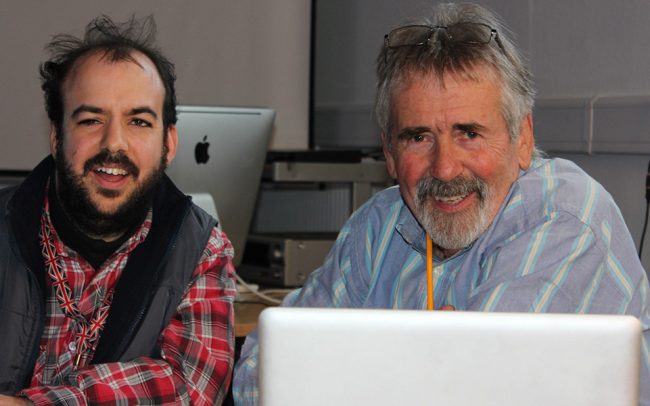 The Shadowlight Artists are a group of seven artists with learning disabilities based in Oxfordshire, working in a variety of media but with a shared interest in digital forms. Their work is personal, moving, and at times challenging. The group formed in 2009 as a result of Film Oxford’s Flash Frame project. The aim of that project had been to identify individuals with leaning disabilities who showed artistic potential and ambition to take their work to a broader audience. Since then, the group have gone on to produce work that has reached audiences within the UK and beyond, spanning media from painting and sculptural installation to film and theatrical production. 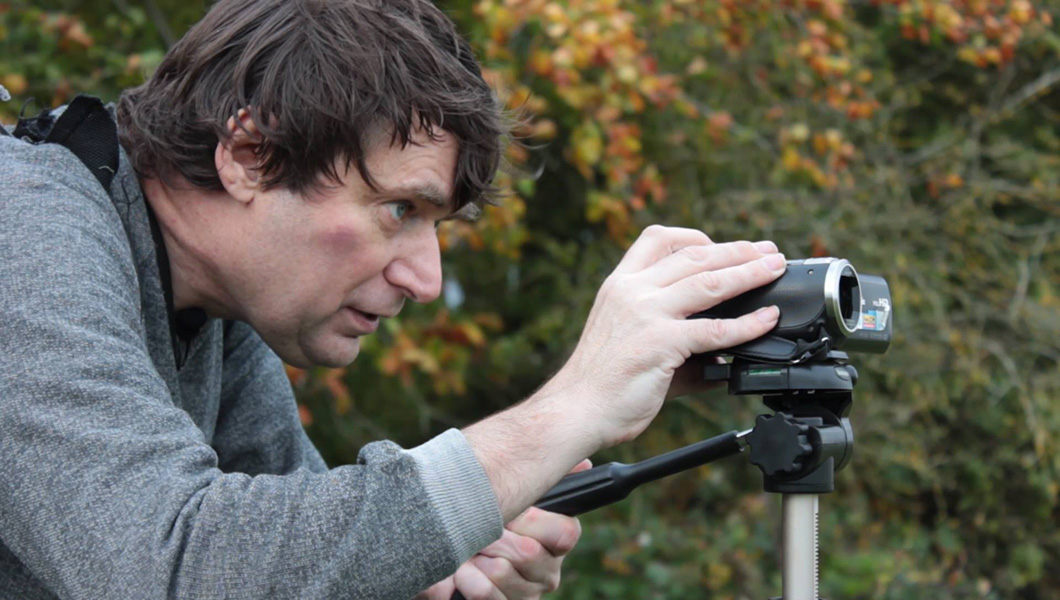 The Shadowlights have also undertaken a large measure of self-determination. They have a formal constitution, and through monthly meetings decide the future direction of the group and define their own goals. The increasing control exercised by the group is inevitably reflected in the ambition of their work. 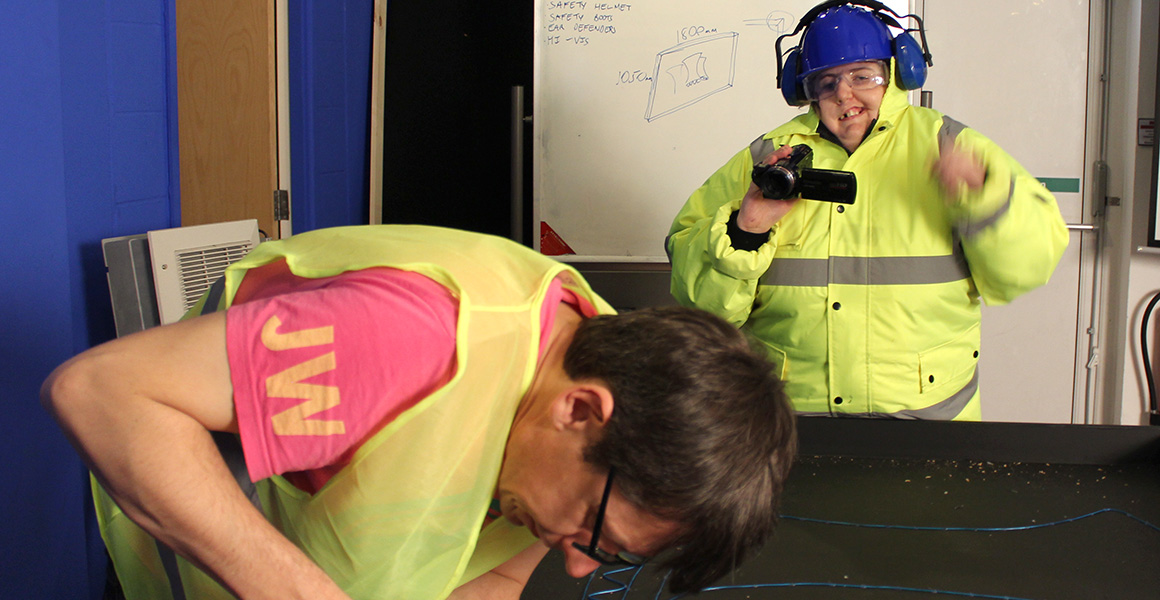