About the Rising Project 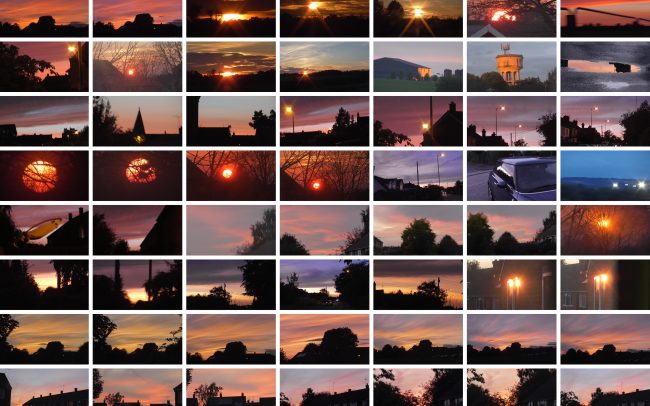 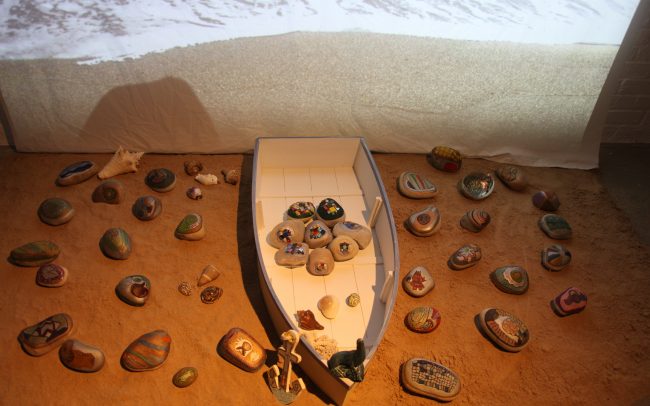 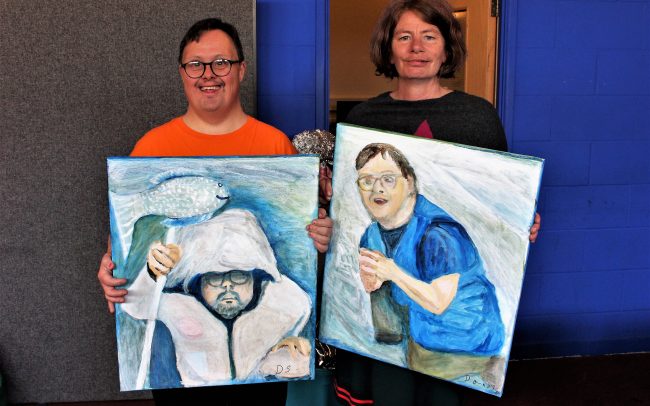 Film Oxford presented the latest work by The Shadowlight Artists, a group of Oxfordshire-based artists with learning disabilities. This exhibition that ran across two venues, Modern Art Oxford and the Old Fire Station, celebrated the group’s creative growth since their formation in 2009 with an artistically ambitious body of work which re-frames disability arts.

The exhibition featured major new works by the core group alongside two new films produced by the wider Shadowlight Associates group. The work in the show spanned installation, painting, digital media and theatrical production. Works involving digital media were exhibited at Modern Art Oxford, and works in 2D forms at the Old Fire Station.
A publication accompanying the exhibition is available to download here.

The RISING final report is also available to download here 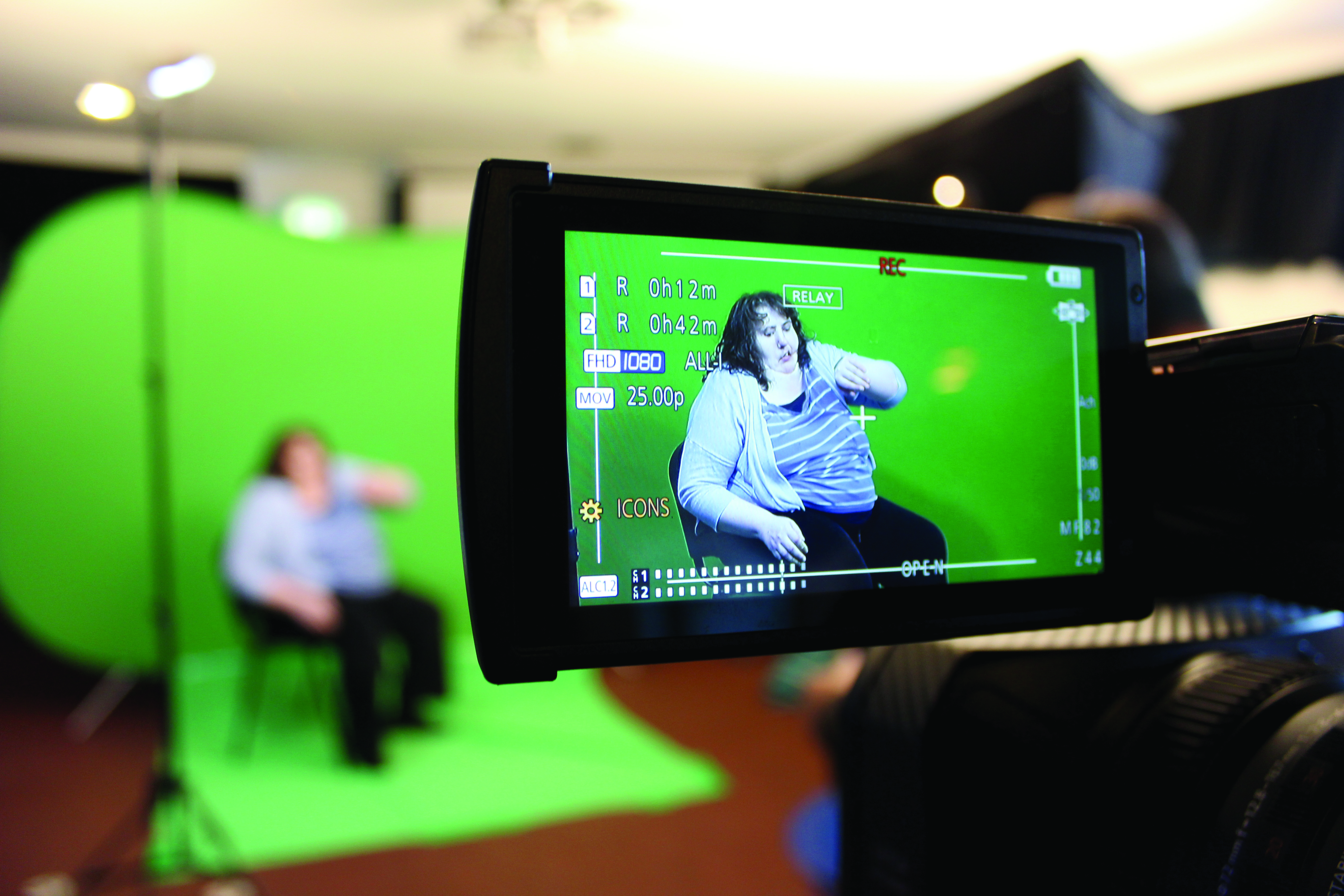 Each Shadowlight artist worked with an artist established in their chosen medium to produce a new work which was premiered at Modern Art Oxford and Arts at the Old Fire Station galleries in Autumn 2018:

Platform was principally funded by Arts Council England with addtional financial support from St Michael & All Saints Charities, Persimmons and others. In order to ensure the sustainability of the group, fundraising efforts are ongoing to support the group’s future activities. 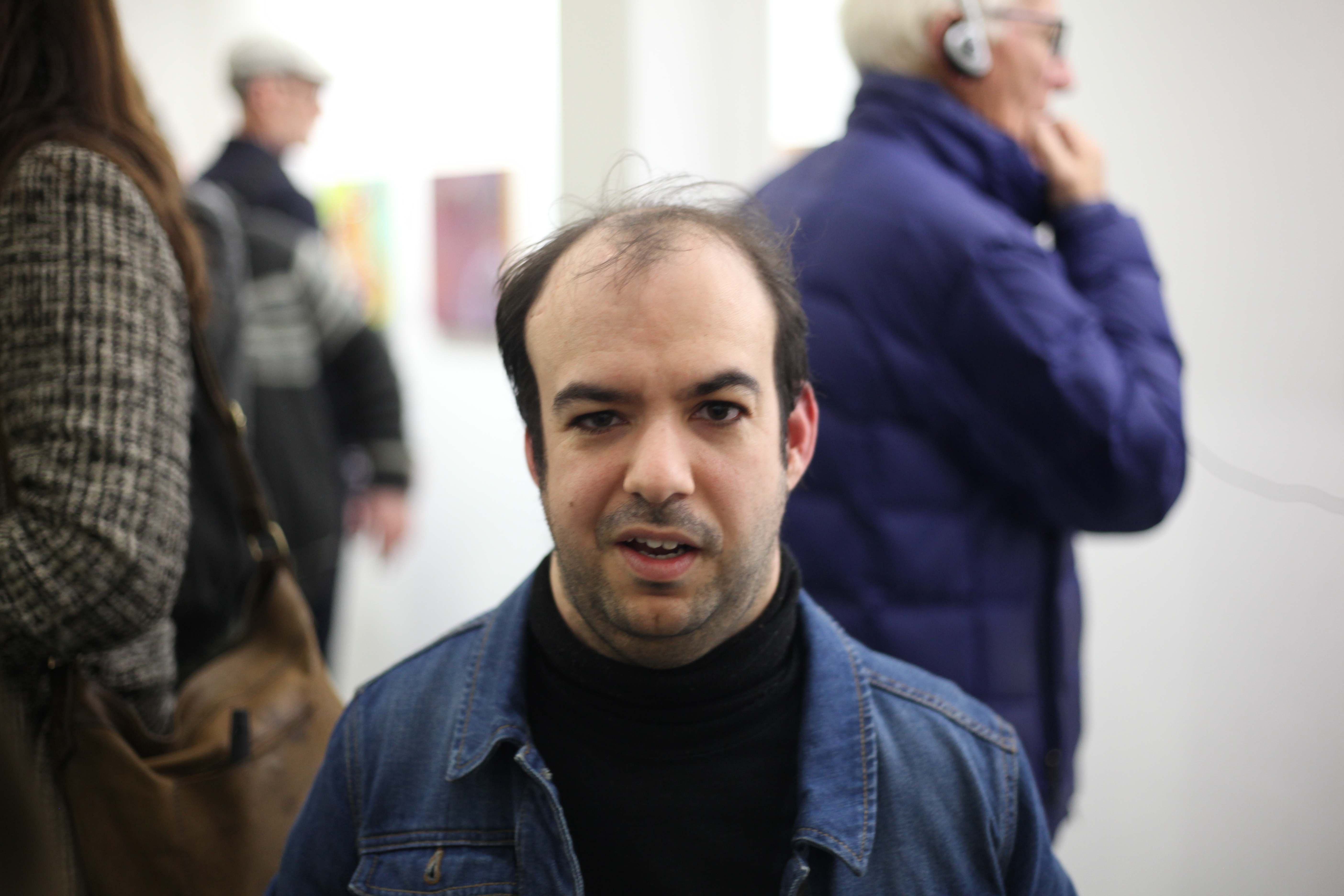