Tom Breach is 22, lives in Oxford and has Asperger’s. Tom is the most recent addition to the Shadowlight Artists, having joined the core group from the Associates group during the 2015-16 Creative Bridges project. Tom demonstrated strong drawing skills alongside an interest in the car-toon and comic book forms from the outset of his involvement with the group. His work often features elements documenting the geography of his upbringing in South London alongside fan-tasy elements.
For his first solo project with the core group, Tom produced Revenge of the Penguin, an animation which blends autobiography and fantasy. Starting with an incident in Tom’s early childhood, dur-ing which he threw his sister’s toy penguin into the lake at Thamesmead, the film imagines the penguin re-emerging from the lake 20 years later to exact its revenge on the adult Tom.

Animation and Drawings by: Tom Breach

“Working on Revenge of the Penguin was interesting and good fun. Between me and my dad we came up with the idea. When I was very young, like 5 or 6, I threw my sister’s toy penguin in the lake—that inspired the story” 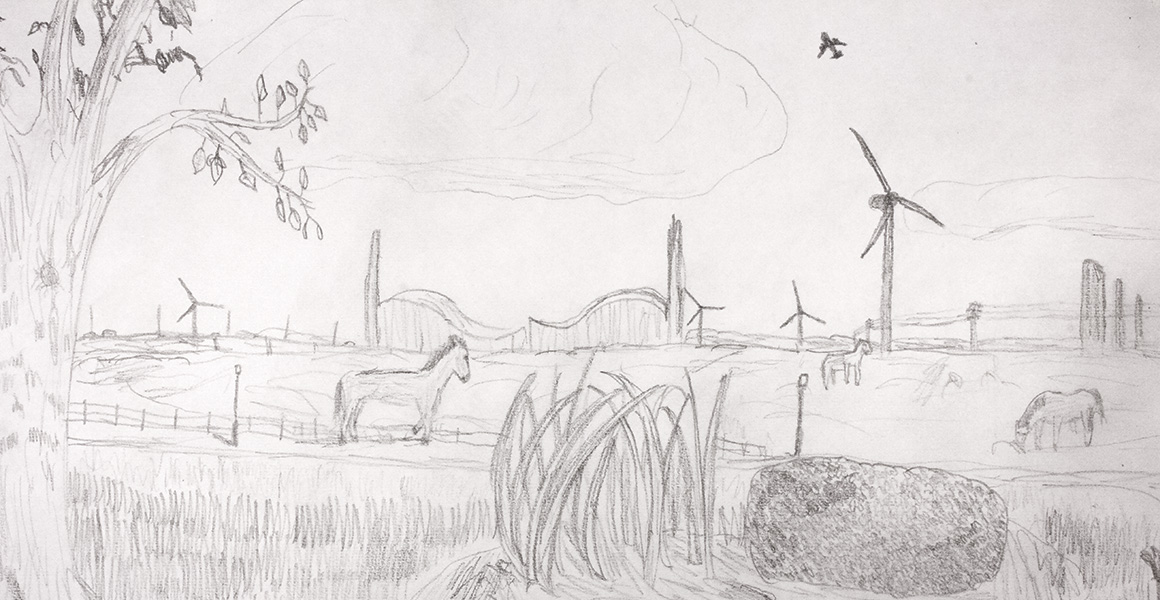 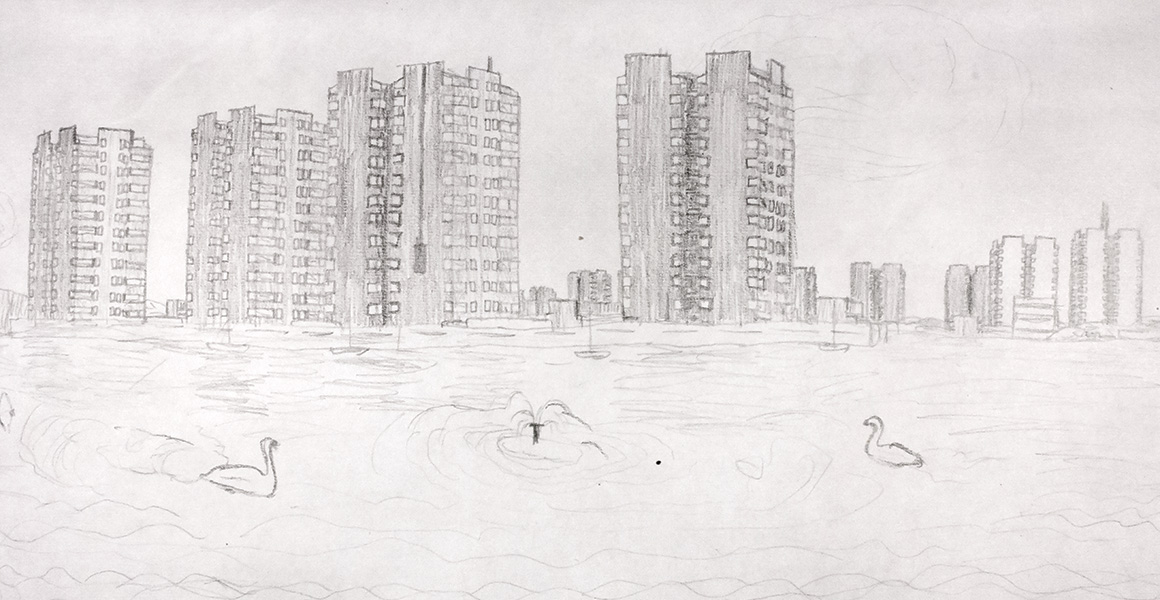 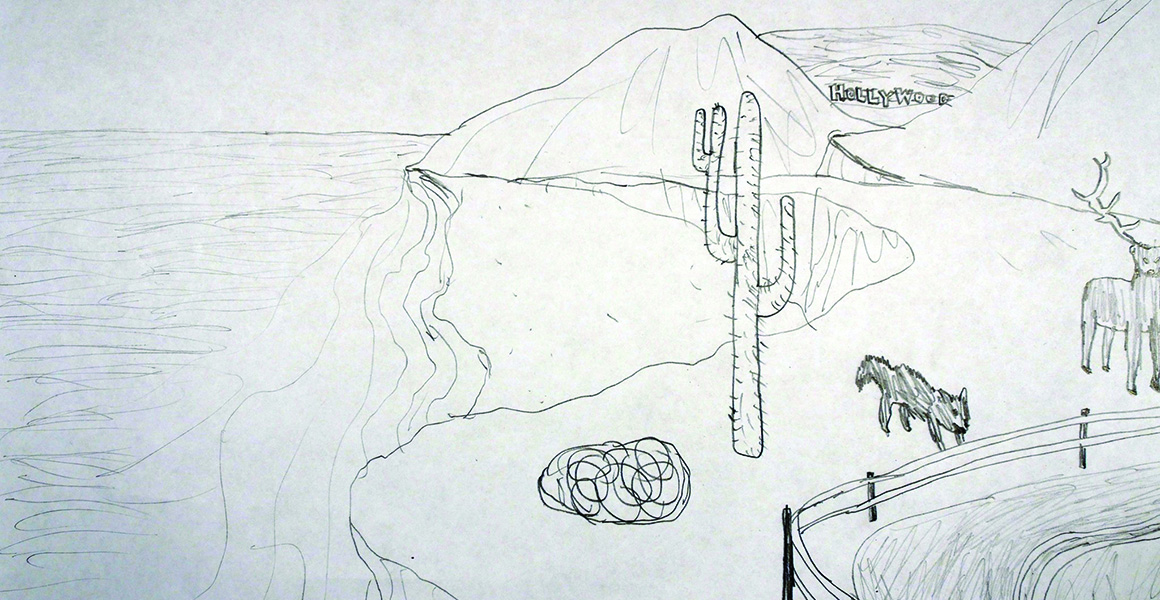