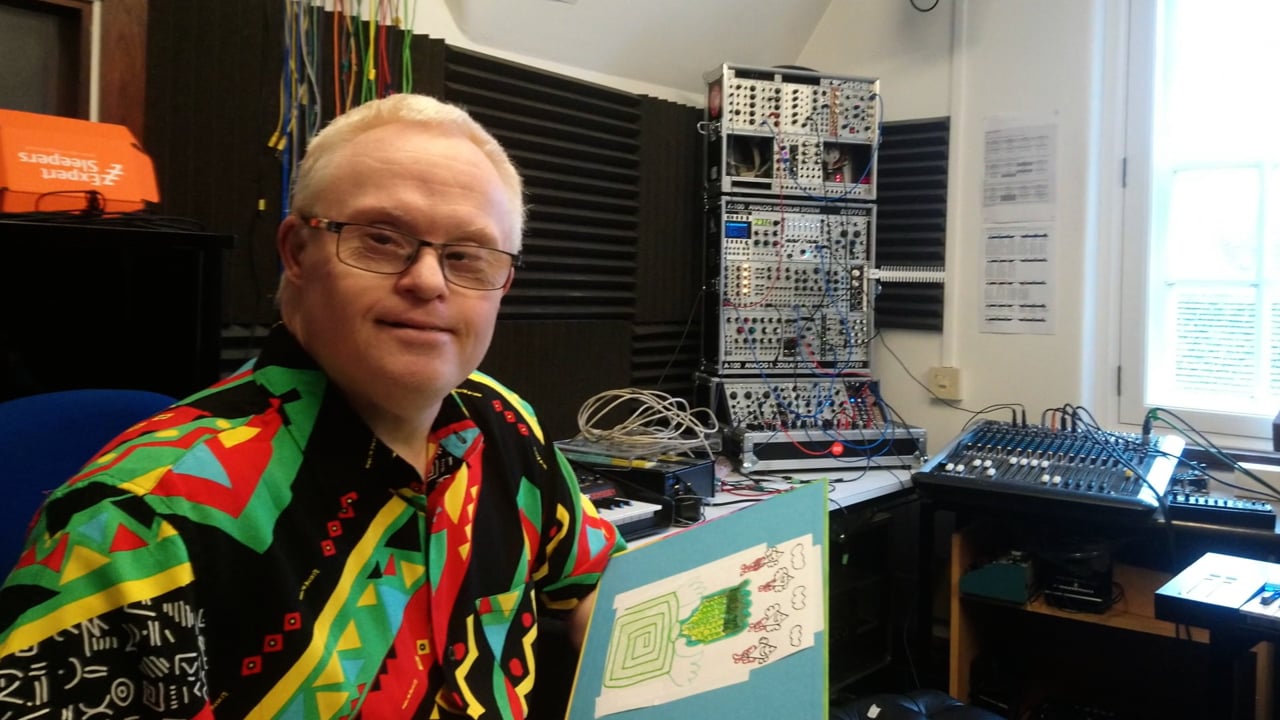 Richard Hunt was born in 1972 in Plymouth, and grew up in Gibraltar. He now lives in Rose Hill in Oxford. Richard is a prolific painter, who in 2017 won the Shape Open Award with work produced during the Creative Bridges project. Much of Richard’s earlier work is based around painting, and reflects his interest in popular cul-ture blended with his identification of the act of painting as a devotional activity. He has been working in collaboration with artist Sonia Boué for the past four years, and this partnerhsip has helped Richard to develop his self-taught technique and work on a larger scale in the context of a professional studio environment.

After winning the Shape Open, Richard decided to expand his practice to embrace elements of sculpture and textured surfaces. Continuing his successful collaboration with Sonia during the LUMINOUS project, Richard had planned to created an installation which was to have been an enclosed space influenced by Egyptian temple and tomb design, with wall friezes created using digital enlargements of his paintings. Richard had already begun working towards this goal with longtime collaborator Sonia Boué when the pandemic hit. As a result, Richard changed direction to focus on the paintings which he carried out largely independently with remote support from Sonia.

“I like all of the paintings. It’s one of my strong points now. Ocean of the Dragon is one of my favourites. I like the ocean. Anything to do with water is still my favourite thing. It keeps my spirit going, it keeps my blood going. It’s the best work so far. It’s nice to do my own work, I’ve got my confidence back.

It’s a bit different working on my own. I thought I couldn’t cope at first, but I could quite happily do it on my own. It’s nice to have a bit of company sometimes.” 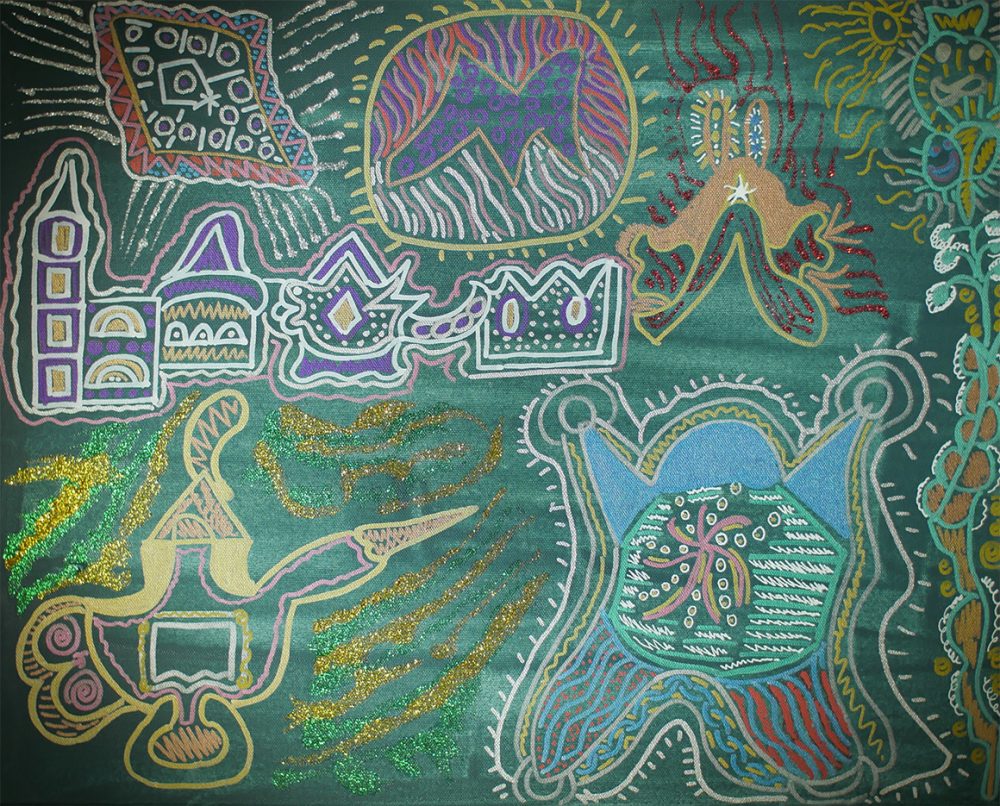 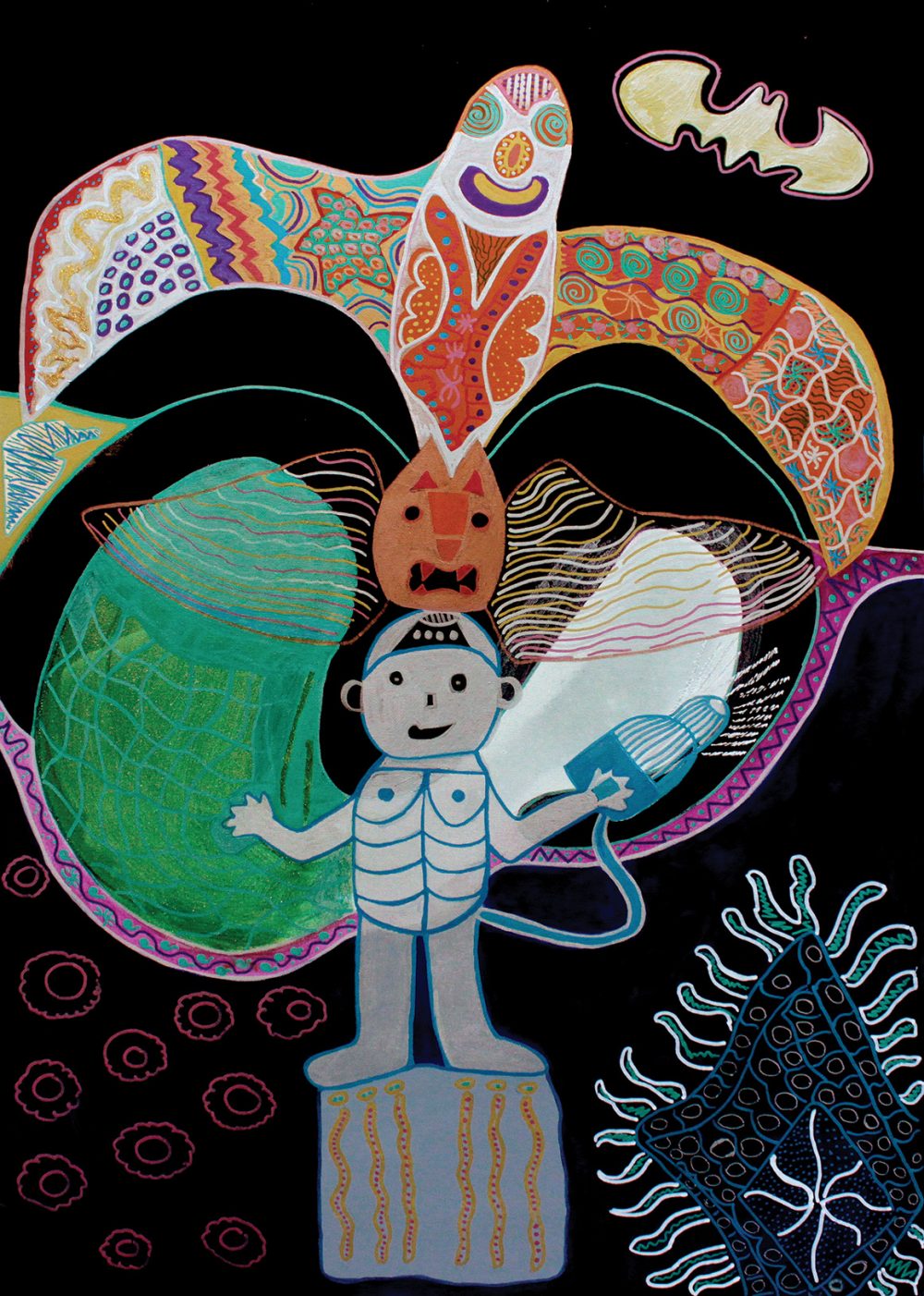 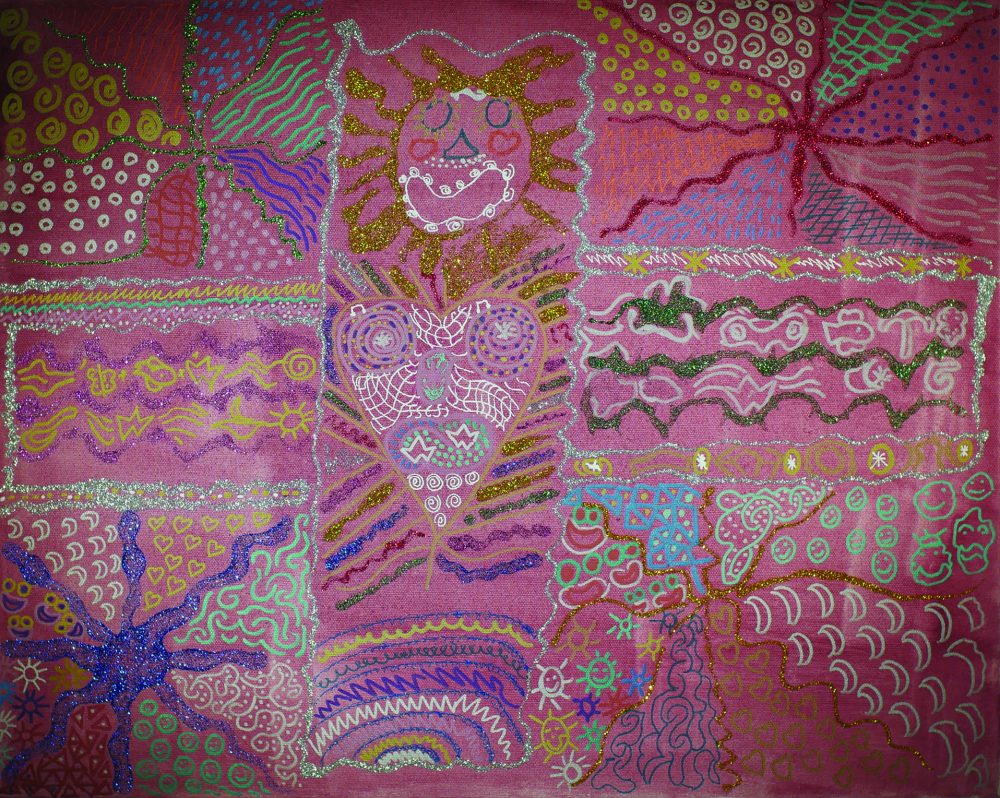 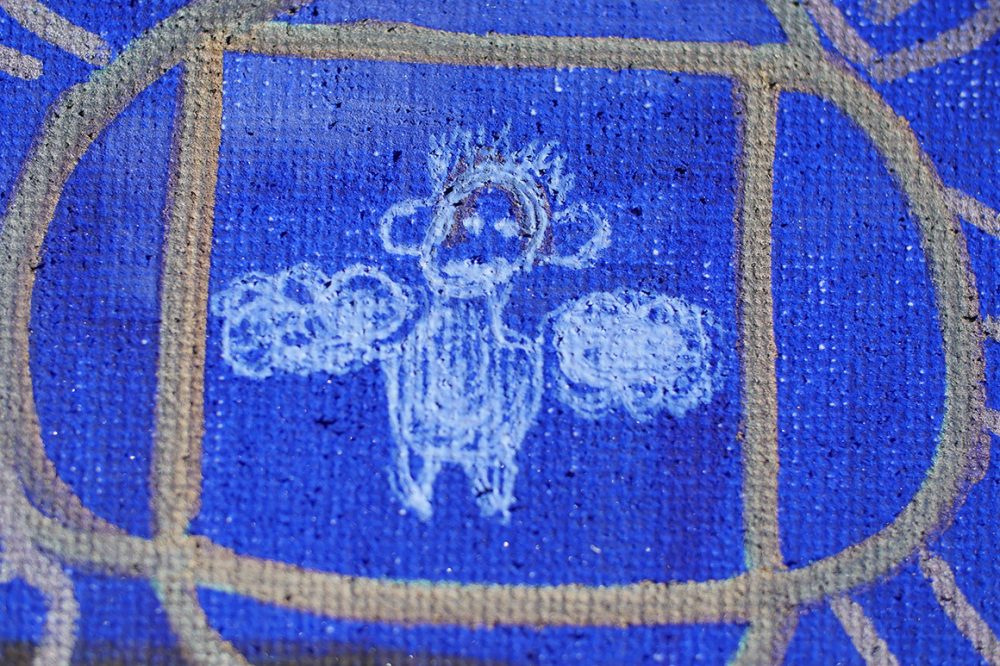